What is Plus Size Anyway?

Back in 2015 I put a question on various social media platforms and asked” at what size do you consider plus size to start?” 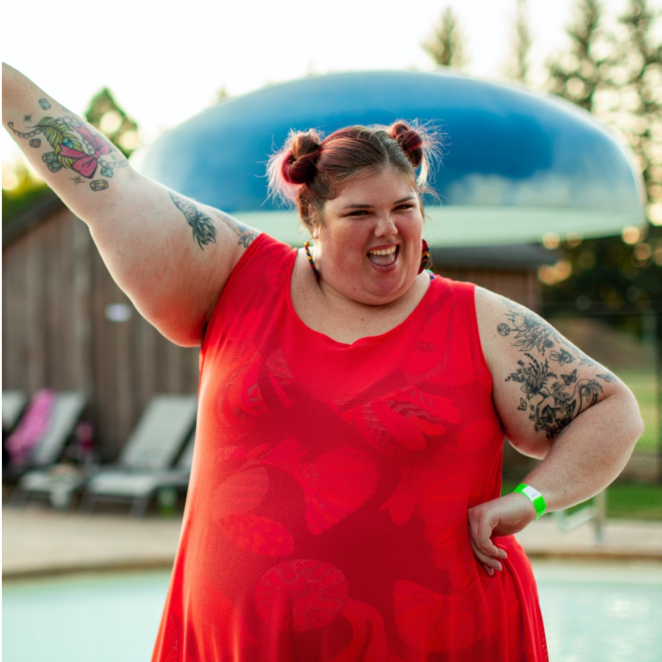