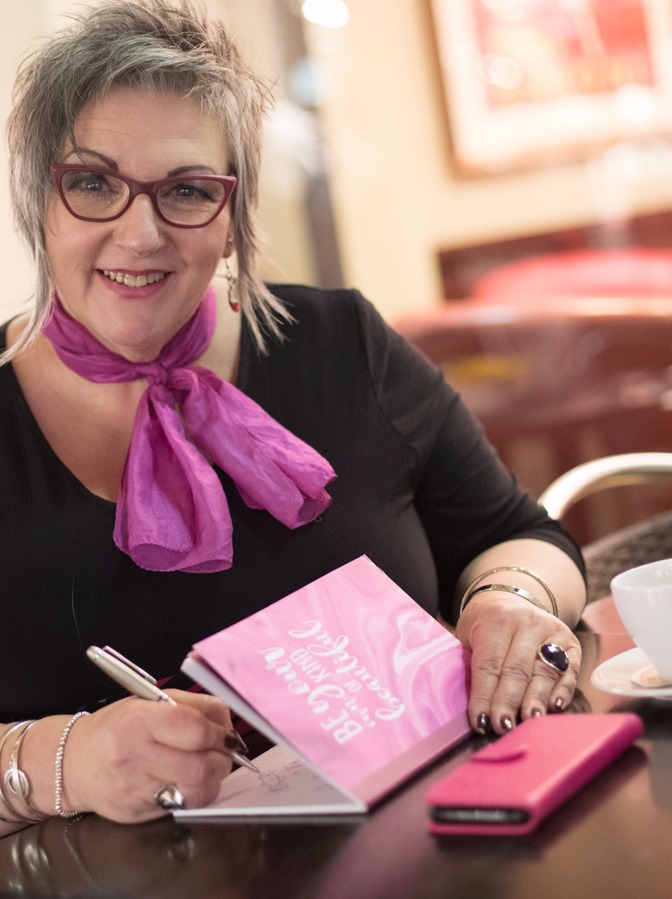 Back to all posts

Posted on 1st March 2019 at 17:35
It’s lunchtime, Wednesday 17 October, I’d been out to a networking coffee morning, Paul had been pottering at home on a day off. 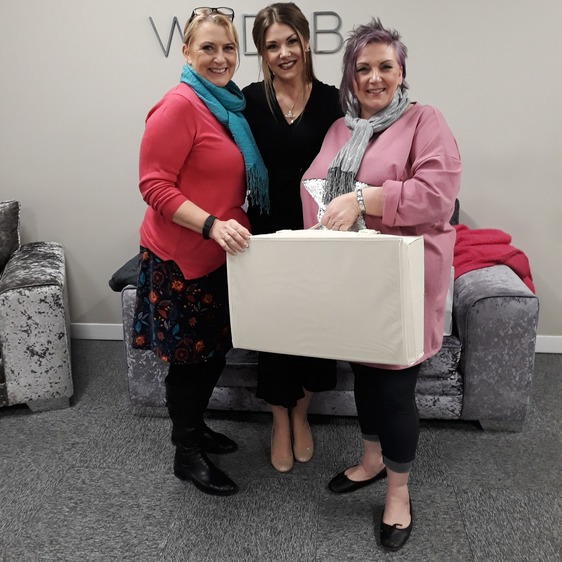 We’d eaten lunch and were chatting about this and that. It was an ordinary day. Paul was clearing up the lunch pots one minute and the next he was down on one knee asking me to marry him! It wasn’t one of those grand gesture pre-planned proposals, it was very spontaneous and from the heart. Of course, without hesitation, I said yes! Ten minutes later he’d left to do the school run and I was sitting at the kitchen table letting it sink in!
We decided to tie the knot sooner rather than later and the date was set. Then we had lots of decisions to make…including the dreaded WHAT TO WEAR!!!???!!!
I started to think about what I might like to wear to get married in and like any self-respecting bride set about creating a Pinterest board and looking for ideas. I pinned everything that I liked and began to see patterns forming. It was becoming obvious what I liked and there were themes emerging…so far so good.
Then I had a rethink, I changed my mind and went off in a totally different direction. I got a picture in my head of EXACTLY what I wanted. This, of course, does not exist on ANY Pinterest boards, only in my head. I realise that this dress is going to have to be a bespoke creation and set about researching the typical cost with a seamstress.
Read more