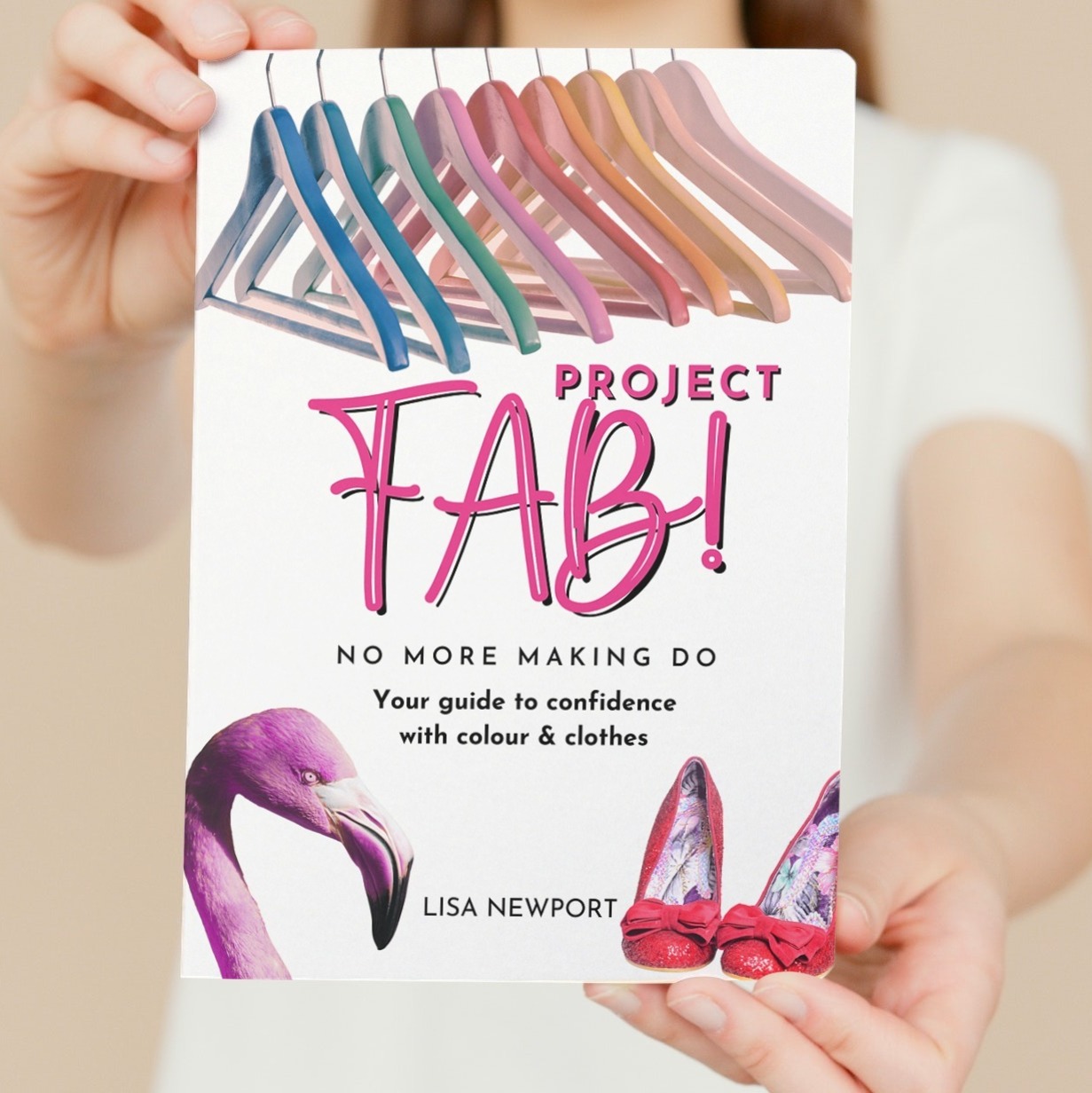 No More Making Do

AN INSIGHT TO WHY I DO WHAT I DO

I'M NO LONGER IN CONTROL

April 1998, I’m driving along the motorway, there’s another half hour of my daily 140-mile round trip commute before I’m home. I’m flicking the nub end of one of the Marlborough light cigarettes that punctuate the tedious journey out of the window. Singing along to ‘It’s like that’ by Run DMC that’s playing on Radio One, I indicate, pull out into the middle lane to overtake the foreign lorry I’d been behind for a few miles.
There’s a loud crunching noise, my car shakes, I’m thrown around in my seat, the belt tightens across my shoulder. I can’t figure out what is happening. I’m slamming my foot down as hard as I can on the brakes but shit! They’re not working. I carry on moving at speed. What’s going on? I’m no longer in control of the car, powerless to make it stop or even slow down. My heart is beating fast as I try to make sense of exactly what the fuck is happening. As I look at the passenger side window, I can’t see through it. The glass is filled with a red and black grill, it’s now that I realise it’s the front end of the lorry I am overtaking.
It must only be seconds but feels like forever until my little blue Clio eventually comes to a standstill, just shy of a deep ditch. Another second later I’d have been at the bottom of it.

The foreign driver had pulled out into the middle lane, and obviously had not seen me from his left-hand drive position. Someone must’ve phoned the police. It might have even been me. There were several police cars and a couple of ambulances along the hard shoulder by now. Lots of flashing blue lights and sirens.
The ambulance men check me over and want to take me to Chesterfield hospital, but I decline. ‘I’m ok’ I tell them. I don’t want to go to the hospital because I don’t know how I can get home from there; it’s about 30 miles away from my hometown of Sherwood, Nottingham.
I’m numb as I watch my lovely little periwinkle blue car being lifted onto the rescue truck. It doesn’t appear to have sustained too much superficial damage considering what has happened. The back nearside tyre is shredded one of the policemen has kindly pointed out, as I’m wondering if I could carry on with my journey and drive it home. Which of course I can’t. Instead, I call my friend Lynne, who lives next door, and she kindly comes to pick me up.
With hindsight I was in shock.

It was a couple of days later that my GP confirmed I had whiplash. And a short time after that I was diagnosed with post-traumatic stress disorder which was to become the start of me losing my identity.
‘I remember how much you struggled. You’d call me and say you couldn’t cope with the day. Simple things like having to make a phone call to the bank were just too big a task for you. The smallest of things made you anxious, when you’d been this mega confident person before the accident where nothing seemed to phase you.’
Lynne, my good friend and neighbour July 2021
Still not fully recovered, I’d been back at work a few months when was involved in a 6-car pile-up. At this point I thought someone is trying to tell me something here…

You might not realise that you could improve your boundaries – I didn’t.
Looking back over my life I can now see how I’ve allowed circumstances and events to impact on my feelings of self-worth. Like the fact I’ve have disfiguring scars that look like a shark bit a chunk out of my left-hand side of my body, from all the surgery I’ve had on my hip. Or the limp I’ve had most of my life. Or the fact that I’ve been conscious of my weight since the age of 9 years old and spent a long time worrying about being fat (even when I wasn’t). And then the 2 RTA's the catalyst for my clinical depression in later years too.
Because of this, amongst other things, I’ve had boyfriends who didn’t deserve me, put up with bosses and colleagues who treated me badly and worn clothes just because they fit me.

NO MORE MAKING DO

I spent a lot of time being the statue more often than the pigeon instead of the flamingo I was born to be. I allowed myself to make do and put up with stuff. Not anymore!
My work is based on the fact that I recognised that I could use the power of my story, plus all of my knowledge and experience with colour, clothes, makeup and teaching skills and bring it all together into a rewarding, fulfilling business that makes a difference to the lives of other women who are also making do in some way.
If you want in on Project FAB! I have a range of options for you:
🦩 self study online course
🦩 group coaching package
🦩 1:1 coaching packages
🦩 AND of course my book - coming soon! You can sign up to the preview list here
If you want a no obligation chat to figure what would suit you best just get in touch hello@lisanewportstyle.com and ask for my my calendar link.
Tagged as: Case Study, Confidence, Love Yourself
Share this post: