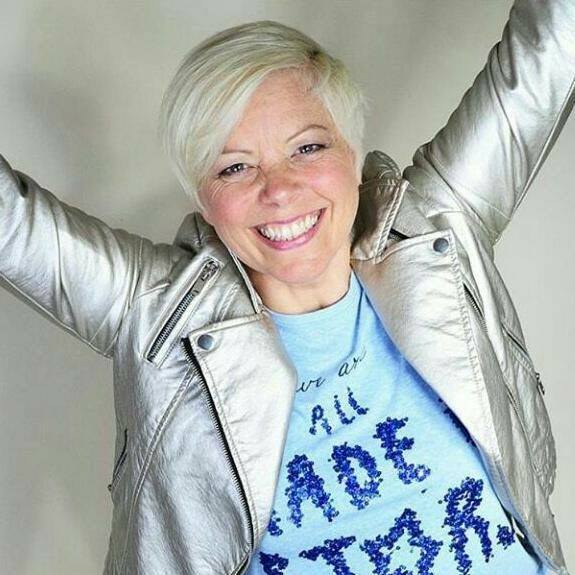 1. What type of thing(s) have you done with Lisa?
I’ve had my colours done, a wardrobe weed and various ad hoc advice about particular outfits or events.
2. What actually happens?
Lisa adapts her whole approach to the person she’s working with, she makes you feel at ease. She asks questions to help her help you but that also help you realise lots of things about how and why you buy/choose/wear/or don’t. It’s like a gentle sort of therapy that helps you let o of some of the fears about how you show up in the world.
3. What made you think about working with Lisa?
She offered ;) And because I trusted her to help me in ways I could never have helped myself
4. How did you feel before?
A bit stupid and lost on the occasions when it really mattered how I looked. I felt lost when choosing, buying, and hugely lost when putting different items together to form an outfit.
Read more

Why personal branding is about more than wearing yellow socks 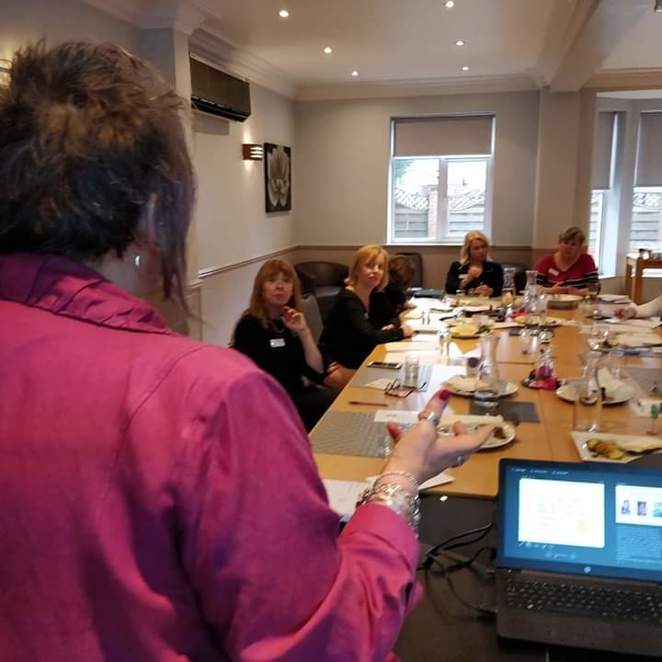 To some people in business that I’ve met it’s about being known for wearing a particular colour, always wearing yellow socks or dressing to match their logo. This is all well and good, it might help you be remembered and gets you known within your network. It will say something about you and affect how you are perceived.
To marketers personal branding means something completely different; to a graphic designer it may be more about choosing one font and colour over another because of the psychology and what that particular sans serif says compared to that one.
What we would all agree on is that personal branding is about keeping your message cohesive.
To me, in my profession as a colour and image consultant it’s about looking the part – whatever the part means to you.
I deliver a talk about it. My talk is called “If it looks like a duck…”
There’s a saying “If it looks like a duck, swims like a duck and quacks like a duck, then it probably is a duck.”
Read more

It’s lunchtime, Wednesday 17 October, I’d been out to a networking coffee morning, Paul had been pottering at home on a day off. 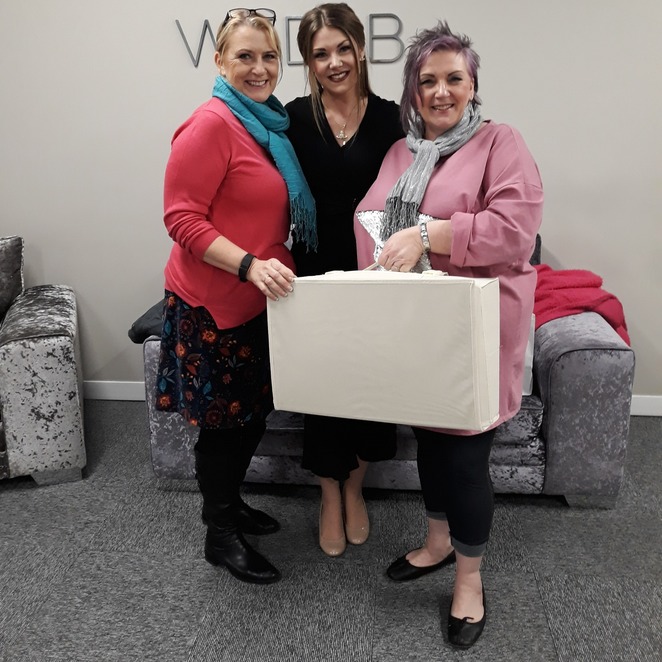 We’d eaten lunch and were chatting about this and that. It was an ordinary day. Paul was clearing up the lunch pots one minute and the next he was down on one knee asking me to marry him! It wasn’t one of those grand gesture pre-planned proposals, it was very spontaneous and from the heart. Of course, without hesitation, I said yes! Ten minutes later he’d left to do the school run and I was sitting at the kitchen table letting it sink in!
We decided to tie the knot sooner rather than later and the date was set. Then we had lots of decisions to make…including the dreaded WHAT TO WEAR!!!???!!!
I started to think about what I might like to wear to get married in and like any self-respecting bride set about creating a Pinterest board and looking for ideas. I pinned everything that I liked and began to see patterns forming. It was becoming obvious what I liked and there were themes emerging…so far so good.
Then I had a rethink, I changed my mind and went off in a totally different direction. I got a picture in my head of EXACTLY what I wanted. This, of course, does not exist on ANY Pinterest boards, only in my head. I realise that this dress is going to have to be a bespoke creation and set about researching the typical cost with a seamstress.
At this point I had a word with myself and decided that for the type of dress I wanted I was more than capable of making it myself. besides which I'm 54 and it's a second wedding fo both of us blah,blah, blah... I just needed to find the right pattern and get my sewing machine serviced.
Read more
Our site uses cookies. For more information, see our cookie policy. Accept cookies and close
Reject cookies Manage settings