The Truth About Colour Analysis

Can your colours change? 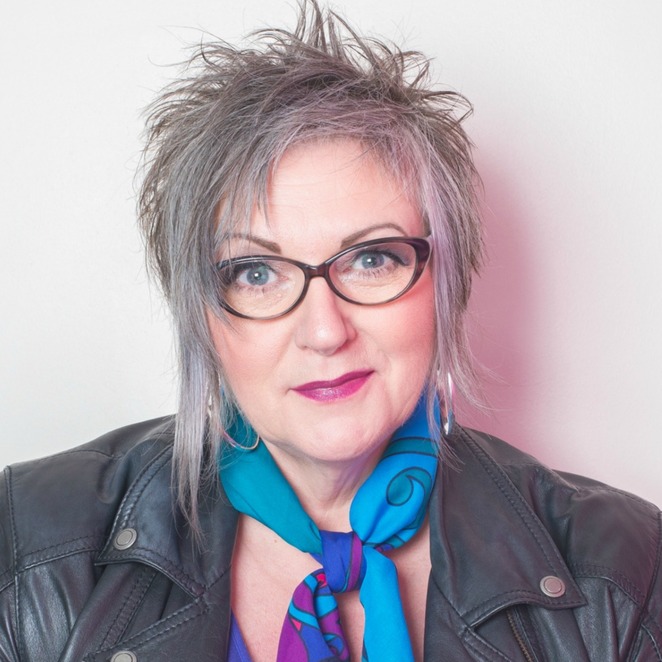 This is a question I get asked a lot by people who’ve had colour analysis (or as it’s more commonly referred to “having your colours done”) before. Sometimes they are asking because they’ve had it done more than once and been given different answers each time. Sometimes it’s because they’ve had it done a long time ago and wonder if what suits them will change as they are getting older.
My answer is yes and no.
Yes, the tints, tones and shades of colours that suited you when you were younger may change as we lose pigment in our colouring with age. So, for example, you could carry off a really vibrant red or orange when you were younger and your hair wasn’t grey, but now those hues are a bit overpowering as your colour has faded. In terms of your actual colour analysis, as long it’s been done properly, no – your season won’t change.
Herein lies the problem…
Quite often I get clients who’ve had their colours done before but weren’t feeling it when they were given their swatch.
They never feel truly aligned to the group of colours that they were given, they go along with it for a while but because deep down they don’t feel right, pretty soon the swatch they were given never sees the light of day, they go back to wearing any old colours and their money is wasted.
Read more

The Whine, The Bitch and Her Wardrobe 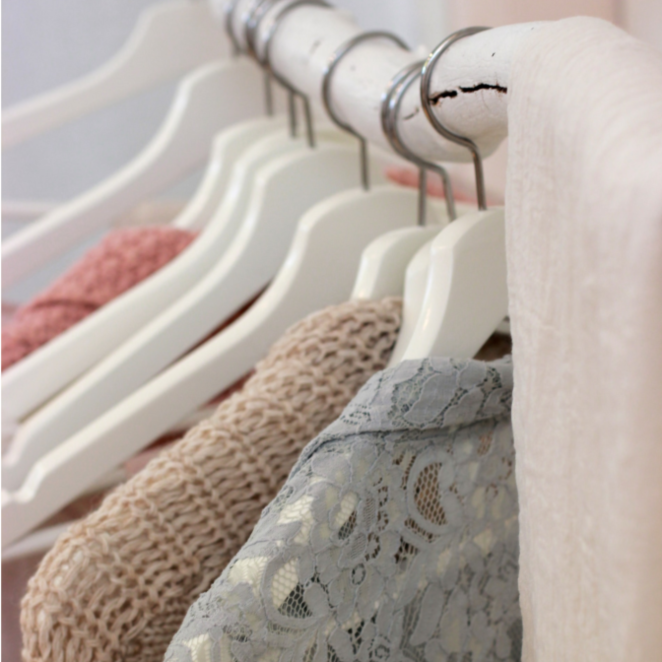 Self- Image Demons
Do you talk to yourself (maybe out loud or in your head) sometimes but not in a nice way? Does your inner critic say nasty things to you as you get ready for a night out? You’re trying a new top on that you really liked in the shop, it’s a bit more colourful than you’re used to or maybe it’s a different style that you’ve not tried before…you aren’t 100% sure and need a bit of reassurance that you look nice.
Then those little voices start in your head. The self -image demons can be proper nasty little buggers with viper tongues, making vile and vicious comments. They’re evil, they know too well about all the things we’re not sure about, they play on our insecurities and affect our self-confidence.
Whiney, Nasty Bitch
I recently asked in my online community, the Style Sisterhood group on Facebook, about the kind of things SID* (Self Image Demons) might say. Most of the responses would be deemed horrid and offensive if we ever actually said them to anyone else…we’d be seen as a whiney, nasty bitch on the attack.
Read more
Our site uses cookies. For more information, see our cookie policy. Accept cookies and close
Reject cookies Manage settings