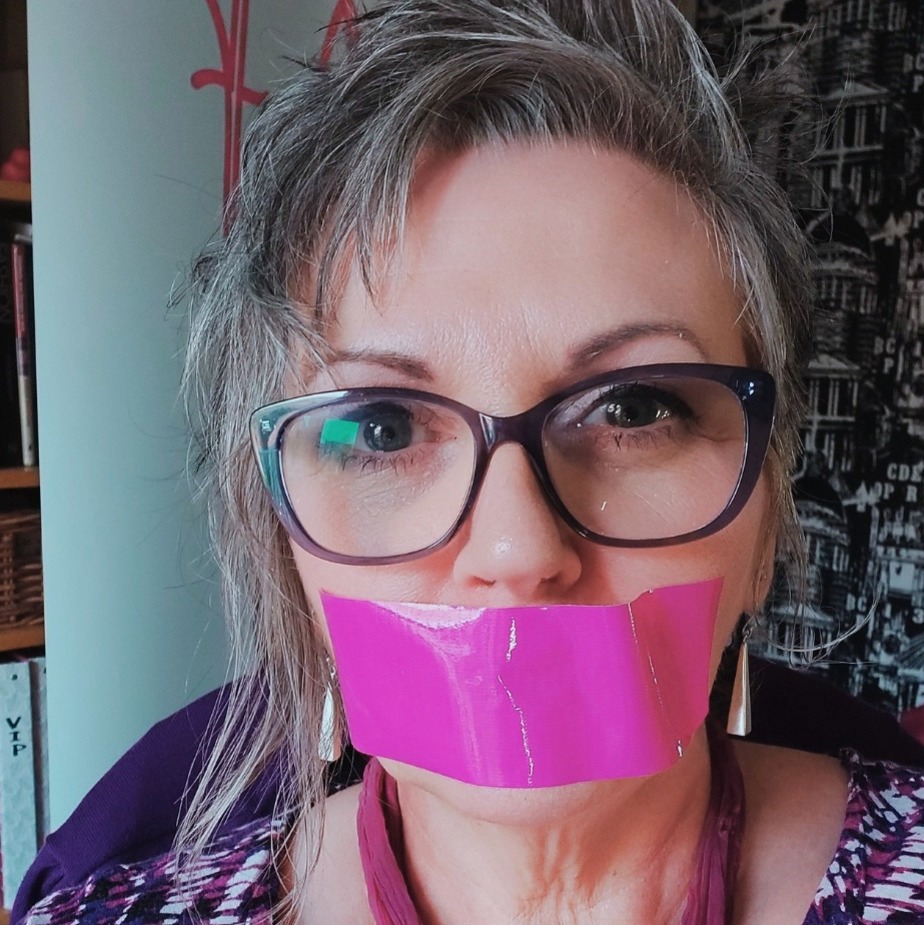 As a creative type I often find I have to rein myself in, especially when it comes to business. I have so many ideas and work hard to stay on track. It’s easy for me to get distracted and go off on a tangent creating, developing, thinking about the colours and fonts and catchy tag lines etc. To keep myself in check I have regular meetings with Tracy, who is my voice of reason (aka my Financial Controller). We’ve had our end of year meeting this week and I’ve got strict instructions to make a plan and stick to it for 2022/23.

If you’re familiar with those personality type assessments, as you might imagine, despite working very well together we are totally different personality types. Creative v Controlled. My first introduction to learning about personality profiling came about when I worked in the field of party plan for the Virgin Cosmetics Company. I discovered the Platinum Rule – which is slightly different to the golden rule of treat people how YOU want to be treated. The Platinum Rule is a phrase coined by Tony Alessandra and is more about treating people how THEY want to be treated. Pretty much when in Rome, do as the Romans.
In his book of the same name, he explains how to spot the type of person you are meeting with very quickly by observing their body language, tone of voice and how they engage with others. I found it fascinating. It was incredibly useful to apply the technique when it came to getting bookings for parties…
Red/Direct personality type – just come straight out with it and ask, no waffling
Yellow/Sociable personality type – describe how much fun it would be to get everyone round for a girly night with wine and nibbles
Green/Supportive personality type – explain how it would really be helping your hostess to get extra free gifts and help you meet your targets
Blue/Thinker personality type – provide the full information for them to take away and digest thoroughly then give them a call to answer any questions a few days later

It's not WHAT you say, it's HOW you say it

It worked a treat! I built a great business by being able to adapt and speaking their language so that the outcome was a good one for all involved. Human behaviour has always been a source of interest and intrigue to me and apart from the Style Personality Quiz being a starting point I work quite intuitively with my clients. I ask lots of questions as well as picking up on visual cues to make sure we are both on the same page. Communication is so important and makes the difference between someone having just an ok, good or great experience.
It’s not always about WHAT you say it’s more about the HOW.
When I was studying for my teacher training one of the exercises really stuck in my mind. We had to say “You could have told me.” in lots of different ways. The tone in which you say these words can really alter the perceived meaning. Try it.

There’s been a lot of conversation in my FAB Network community over the past few days about how words and other people’s opinions have impacted confidence.
Quite often these words have been uttered by mothers, fathers, siblings, friends etc – people who we are very close to. I’m talking about strong, independent bad ass women who *still* have to brace themselves before family visits! Barbed comments about appearance. Weight shaming is a recurring theme for many, comments made about clothing choices, gifts given as “hints” the list goes on.
I often meet women in midlife whose clothing choices have been influenced since their teenage years due to throwaway comments about their “tree trunk legs” or “elephant arse” made by family. Or the very common one “You’re not going out dressed like *that* are you?”.
WTF is this all about? We blame the media for giving us hang-ups but perhaps we need to look closer to home?

Let's think before we speak

Sticks and stones may break my bones but words will never hurt me...remember that little ditty from the playground? What codswallop that is! Words do hurt. Words affect worlds.
What is also interesting is that so many of the women I chat with, who are in their 40’s and beyond, also say that they feel more comfortable in their own skin than ever before. Yet despite this, these words/unsolicited “feedback”/barbed comments still get under their skin at times.
Life is hard enough without people saying stuff that leaves scars.
Let’s think before we speak. How can we communicate what we mean so that we don’t actually hurt someone’s feelings. Can we apply the platinum rule so that the words land differently? Can we think about THEIR personality type rather than our own?
Hopefully, in these days of #bekind we are more mindful parents than those before us? Using our experiences to build others up rather than trying to knock them down to make us feel better. My theory is that perhaps, with the older generation, there was a bit of envy seeping through. Our parent’s generation perhaps didn’t have the freedom we had, or the options. They were perhaps messed up themselves by their own parents.
Are you familiar with this poem?
This Be The Verse by Philip Larkin
They fuck you up, your mum and dad.
They may not mean to, but they do.
They fill you with the faults they had
And add some extra, just for you.
But they were fucked up in their turn
By fools in old-style hats and coats,
Who half the time were soppy-stern
And half at one another’s throats.
Man hands on misery to man.
It deepens like a coastal shelf.
Get out as early as you can,
And don’t have any kids yourself.

So just in case this is coming across as the random ramblings of a menopausal nutter I’ll summarise my creative brain's train of thought.
We are all different
We might have to change and conform at times
The danger is when we get so used to conforming we forget how to be ourselves
Being comfortable in your own skin takes work
You might need help/support to achieve/sustain that
I’ve got you covered
1) If you’re interested in expressing yourself by honing the language of colour and clothes for your personal brand or just purely for the love of you I’ve got you – I have a whole range of products and services to suit all budgets.
2) If you want a safe space to hang out with likeminded women and chew the cud, have a chat, a laugh and maybe a bit of personal development thrown into the mix then I’ve got you covered here too – join my free FAB Network community Facebook Group – it’s all developing quite nicely.
Tagged as: confidence, Love Yourself
Share this post: