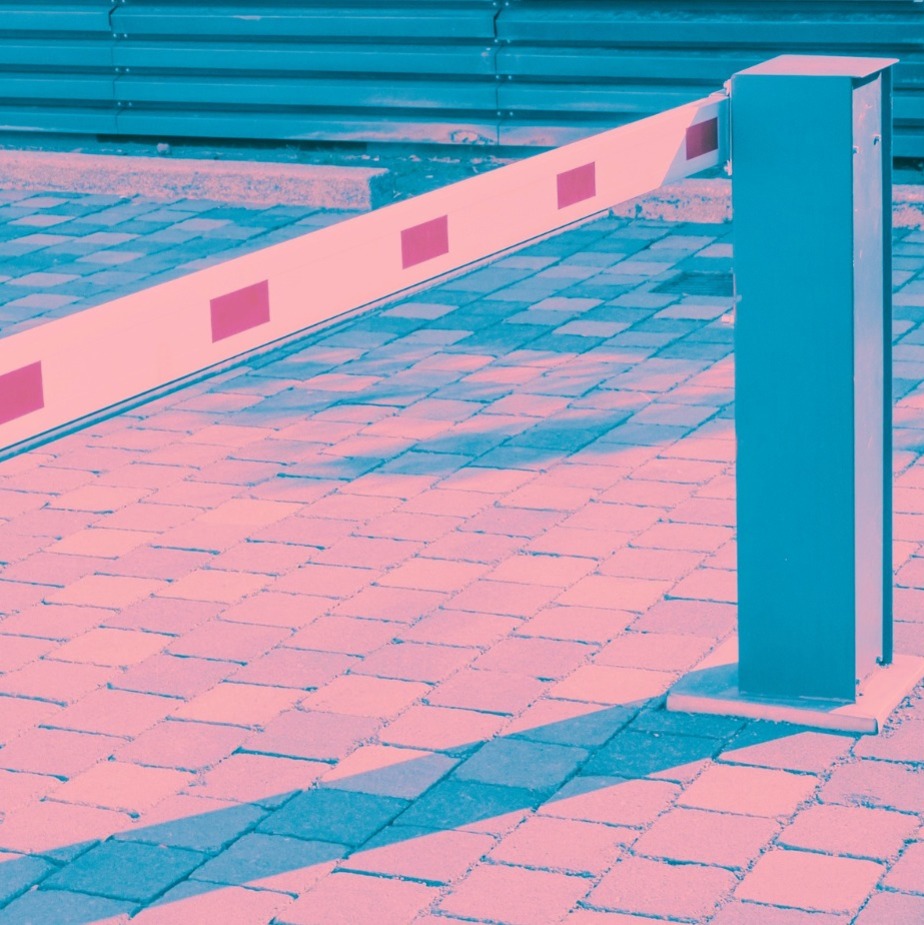 Life gets in the way of who you are

New lease of life after 50

Back in my youth, when I was young and naive I just did stuff.
Like when I wanted to do a qualification in make-up and blagged a place on the course that was supposed to be for hairdressers only. I wasn’t a hairdresser.
Or when I decided I fancied working at Butlins for the summer after my A levels and moved to the other end of the country to be a barmaid.
Or when I persuaded my art tutor to take me back on for an extra year when I didn’t get onto the degree course I REALLY wanted to do.
Or when I graduated from Loughborough and then moved to Nottingham, knowing just my friend Richard and his partner, and moved into a flat over a sex shop with their drag queen friend in a really rough part of town.
Or walking into a bar, asking for job then meeting my (now ex) husband who I was with for the next 23 years…
If I wanted something I’d seize the day and get on with it. Sometimes I was impulsive, I may have made some bad choices occasionally, but I usually had fun.
Then something happened.

I had a car accident on the motorway. That day in April 1998 stole a part of me. I suffered with mental health issues for many years to follow and lost a sense of who I was at my core.
I wasn’t physically hurt apart form whiplash but when that lorry smashed into my little blue Renault Clio that day it was the beginning of the end of the carefree, ‘what’s the worst that can happen’ Lisa. My personality changed with depression. I became fearful of things, incapable of making decisions, a sense of overwhelm permeated my daily life. I lost my self-belief, self-esteem and self-worth.
My confidence ebb and flowed over the years depending on where I was in the spiral. I’d take Prozac feel better, wean myself off it only for something stressful happen that I couldn’t cope with, and I’d be back to square one. I put a good show on for the outside most of the time, sometimes I even managed to keep the armour on and prevent the inner circle seeing the chinks into what was really going on too. It was very draining. It became my norm for a very long time, and I didn’t realise there could be any other way. I thought that was my lot – I was in acceptance, not happy but getting by.
It all came to a head in 2013 when Then two things happened that turned my world upside down… I had a horrible, traumatic experience at work, which led to me having a total mental breakdown, and not long after this my husband, after 23 years, admitted he didn’t want to be with me anymore. He left.

Journey of self-discovery and awareness

Just before these two things happened, I met a woman who I think was my earth angel. We connected and quickly become good friends. She was my confidant and crutch during this really dark time of my life.
I was off work, an emotional wreck, struggling to see things in perspective. I spent a lot of time on her settee with tears, tissues and cups of tea as she used her coaching skills to guide me through making sense of everything.
One afternoon she asked. ‘What would you do if you could do absolutely anything? What would make your heart sing?’ and right there the concept of my business was born….
I’ve been on a journey of discovery and self-awareness ever since. It’s taken a while (9 years now) and tons of love and support from the right people, but I feel like I’m back to the pre depressive me. Yes, a lot older and wiser, but once again likely to give something a try and see what happens. They say ‘suck it and see’ in Nottingham.
Which is EXACTLY what happened 128 days ago on the 6th of March when I bit the bullet and decided to set up the FAB* Network community – which I’m DELIGHTED to say is going from strength to strength.
*female authentic and ballsy

I didn’t have my ducks in a row before I set this thing up, it’s thriving despite that. It’s an amazing group of strong women in business supporting each other and having fun – a real community. I’m feeling proud as I look at how things have developed in those 128 days and I’m excited for what lies ahead.
It’s taken off really well and I’m in the process of integrating my personal style and colour work into the FAB Network membership packages.
It was this quote from Anne Klein that got me thinking - “Clothes aren’t going to change the world, the women who wear them will.” When I first read it I was like WOW! *THIS* is what it’s all about. This is where my work fits at the deeper level...

I’ve always known that I wasn’t ‘just’ helping women look nice, it’s always been SO much more than that and at times I’ve felt like I was on a one-woman crusade to get that message across. At times unable to really articulate the sense of empowerment, depth of transformation and then the ‘so what’ factor and turn it into tangible outcomes for marketing purposes.
So, when I saw that quote it really spoke to me and *THAT* was what inspired me to bite the bullet and just go for it with the new strand of my business. I’d been on the fence for long enough! After all, ‘what’s the worst that can happen’ Lisa was back lol.
It's a step back from where someone recognises they want help with their personal image/brand. The ethos is still about empowerment, visibility and connecting with your identity and with others, being seen and heard – just the clothes are not the focus, community is.
I’m bringing together fabulous, strong, heart centred, likeminded women in a space where we can connect and grow, learning from each other as we set about changing the world. Then if they want a hand with their personal style and brand identity I can help with that too because that precious work is going nowhere.
Tagged as: Community, confidence, Love Yourself, Products & Services
Share this post: