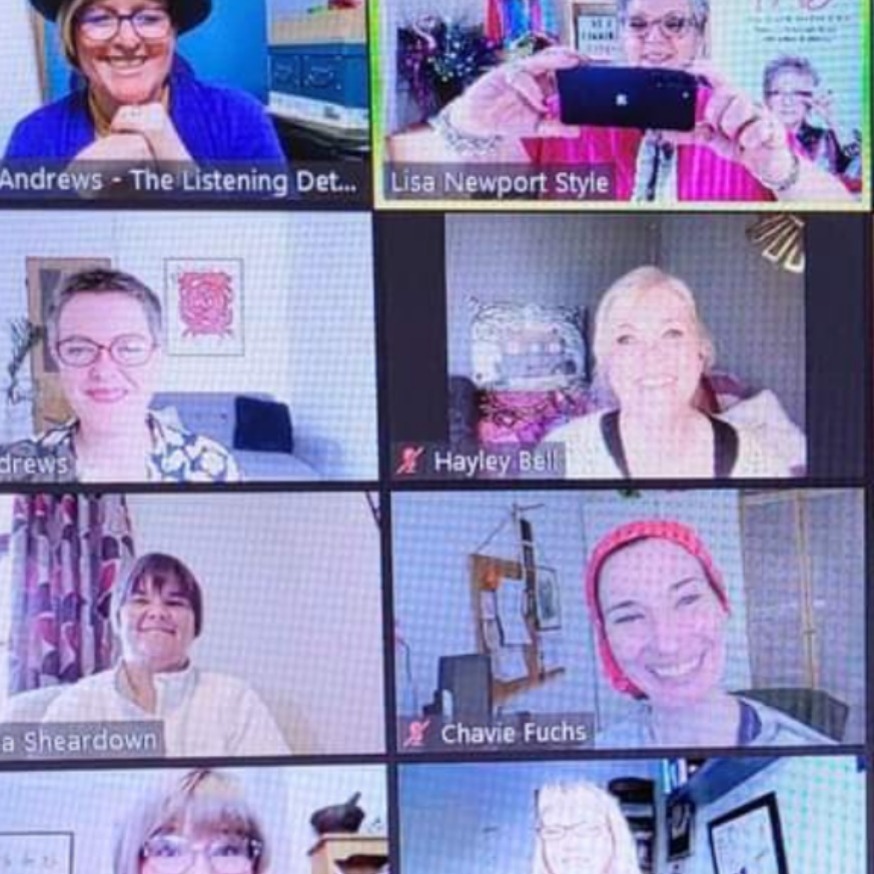 How to Be Good at Networking

Read the Room When Networking

Annoying Ada
She just doesn’t seem to be aware of networking etiquette. She comes across as a bit rude, butting into conversations.
As she joins in when other people are delivering their 60 seconds pitch it’s obvious that she doesn’t know that isn’t really the done thing.
If you’ve ever chaired a meeting, she’s the type you have to be mindful of and make sure she doesn’t take over. Nobody wants to watch the “Ada show”. She needs to read the room.
Boring Betty
She hasn’t heard of the networking tip that says, ‘be interested as well as interesting’. She absolutely LOVES what she does and enjoys talking about it. In. Great. Detail.
You dread getting stuck with her at a meeting because that one time in a breakout room she didn’t shut up. She never once asked you any questions about what lights you up regarding your business.
It might well be nerves that are making her chat too much. Some people find talking to strangers daunting.

How Good Are You at Small Talk

Direct Dorothy
She’s not so great at small talk. It annoys her. She wants to cut to the chase and talk business from the off. You might feel as you need to convince her of your expertise.
She can come across as uber confident, and her bluntness can seem rude when you first meet her, especially if you’re feeling a bit nervous.
She’s competitive and will be quite happy to share her successes. Not so comfortable to admit it if she’s struggling.
Helpful Hattie
She’s had a varied career and has gained a wide range of amazing skills along the way. She’s a problem solver. Very generous and giving, always offering lots of suggestions about how you could do something differently.
She offers lots of advice and solutions based on her experience and point of view – whether you want them or not. Sometimes you end up agreeing with her just to change the subject because she is so keen to help.

Good Networking is a Skill

Pushy Prunella
She is extremely passionate about her work. She lives and breathes for what she does and has unshakeable confidence in her ‘product’. Some might say she’s obsessed.
She is 100% convinced that her ‘offer’ is everything and more in terms of solving your problem. She doesn’t understand how you can’t possibly see this. Perhaps she’s not explained it well enough? She’ll keep at it – even after a 1:1 with a hard no and your reasons why, she won’t give up.
Relator Rita
Rita loves people. In fact, she’s a people pleaser. She loves being helpful and quite often be lending a hand to the meeting host.
You never really get the chance to find out that much about her business because she’ll go with the flow in a networking situation.
She will always be the one who lets other people take their turn first in a breakout room and then say it’s ok that the time has run out. She will never make fuss- even if she gets the wrong dinner.
Sociable Sheila
You will know when Sheila arrives. She loves a chat. You rarely finish a conversation with her because she flits from one thing to another. She’ll excitedly move from one topic to another and be asking you lots of questions.
Her energy is always high and she’s quite animated. She’s very enthusiastic about everything. Sheila will be the one at the networking meeting who offers to collaborate with you, even if you’ve only just met.
Thinker Thelma
She’s taking a back seat. You might think she’s shy but she’s observing, taking it all in. She’ll probably speak slowly, in a considered way once she’s ready to join in the conversation.
She’ll possibly delay getting going with something because she wants it to be perfect first. She likes to dot the I’s and cross the T’s.
She’ll want all the facts and figures, clarity on objectives and outcomes if she’s considering working with you because of networking together. Don’t try and rush her into making any decisions.

How to Develop Good Networking Skills

In the FAB Network we want all our members to feel valued. We would give Annoying Ada and her friends the benefit of the doubt with the more experienced networkers leading by example. We are all about being yourself but it’s about personal development too, so we’d want to help them be more aware of good networking skills and best practice.
With this in mind, I created an A-Z of How to Network Fabulously which can be downloaded as a pdf get your copy here . When Ada and her friends read this AND apply the advice, they’ll develop great networking skills. People won’t be tempted to avoid them in meetings and their businesses will flourish.
Here are a few quick tips that the experienced networkers within the FAB membership have come up with to help Ada and friends improve their skills.
Listen more than you talk
Share how you add value to people's lives
Be mindful of private conversations
Be interested as well as interesting
Be authentic, show up as you
If in doubt, ask especially re hugs
Listen to understand, not to respond
See beyond the business title
Be ready to flamingle
Enjoy yourself, it's not networking if it's not fun