Posted on 30th July 2017 at 11:33
Be your flawesome self. What's your biggest 'flaw'? Do you think other people are anywhere near as conscious of it as you are? 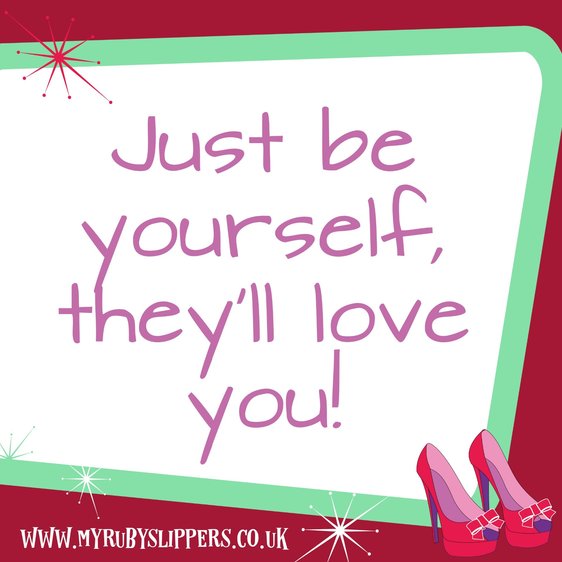 Do you think they even notice? Perhaps they are so hung up on their own 'flaws' they have no interest or concerns with yours.
My biggest 'flaw' in my eyes is my limp. I've had it since childhood, I've had lifelong problem with my hip and developed a limp after one of my surgeries despite my legs being the same length.
My limp has even got a name, it's... called the 'Trendelenburg Gait'. it's a specific type of limp - not just a common or garden limp.
Some days it's worse than others but it's always there. My big goal after my hip replacement a few years ago was to improve my gait - it didn't happen...I'm stuck with it.
I'm not telling you this for sympathy or anything. I'm telling you in order to illustrate my point ...Just recently, twice within the space of a fortnight, I was asked why I was limping by people I'd known and mixed with in my networking circle for quite sometime, they thought I'd hurt myself.
My biggest flaw had not even registered with them previously, something that I'm conscious about had not even been on their radar for whatever reason.
Food for thought ladies...what are you focussing on that isn't really on anyone else's radar?
Tagged as: Body Image, Comfydence, Love Yourself, Self Confidence, Self Esteem, Self Image, Weight
Share this post: